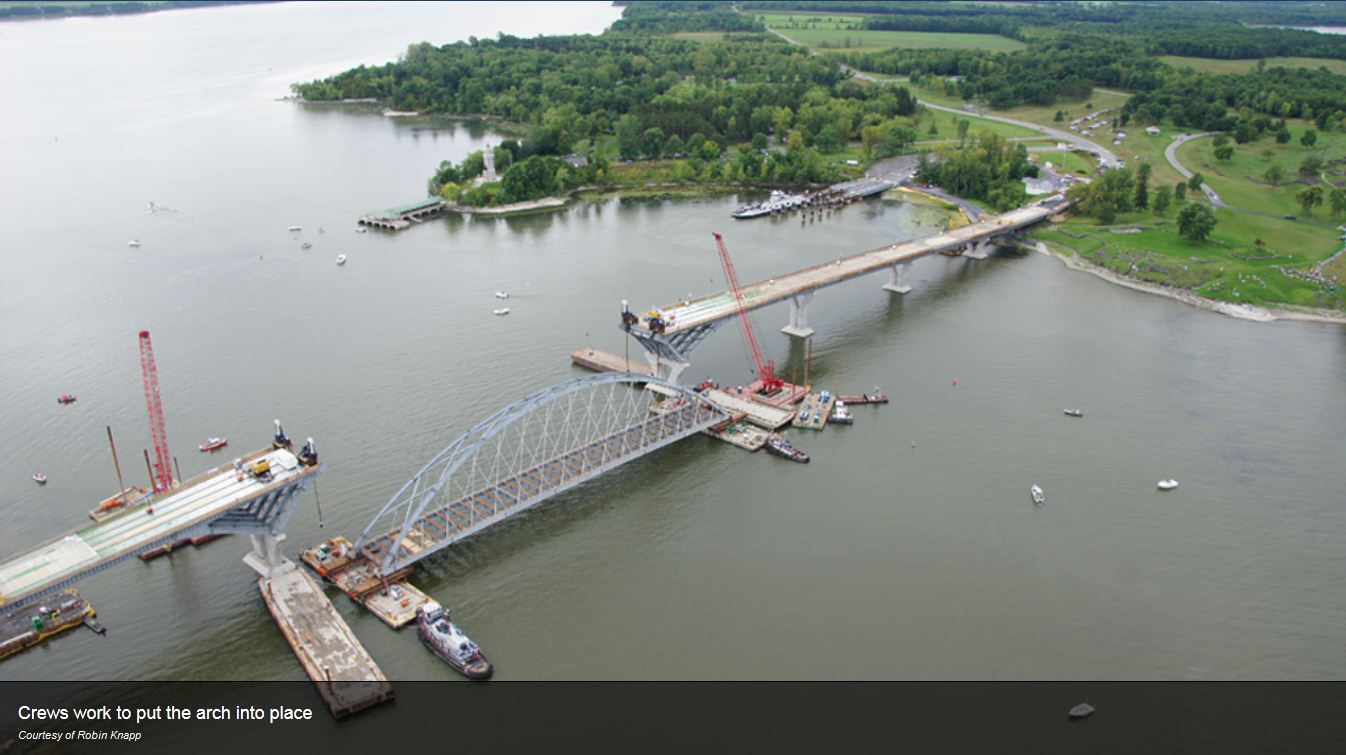 America’s infrastructure needs a national commitment to bring existing infrastructure into a state-of-good-repair, and in the long term we must modernize and build in a targeted and strategic manner. This means leadership at the federal, state, and local levels of government, by businesses and individuals, to communicate the importance of our nation’s infrastructure, to craft innovative solutions that reflect the diverse needs of the nation, and to make the investments the system needs. By employing strategies to use every dollar more efficiently and by deploying creative solutions to infrastructure development such as public–private partnerships, we can implement the right projects on time at the right price.

In 2009, civil engineers deemed the Lake Champlain Bridge, connecting Crown Point, New York, to Addison, Vermont, as structurally unsafe, and authorities closed the bridge. By December 2009 it was concluded that the bridge could not be repaired, and the nearly 100-year-old landmark was demolished, removing a key route for area residents. 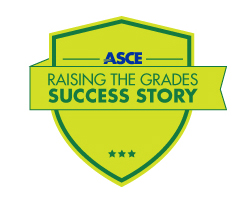 Construction began in June 2010 to install a new 2,200 foot long bridge. Despite a harsh winter and spring, construction crews completed the bridge in less than two years, limiting the social and economic impacts. The main arch span was prefabricated off-site, floated by barge to the already constructed approach spans, and then lifted into place. The new bridge also took into account public safety concerns and Complete Streets engineering by including pedestrian and bicycle lanes.

The $76 million project was co-led by the New York State Department of Transportation and the Vermont Agency of Transportation, with costs shared equally. The Lake Champlain Bridge demonstrates the positive impact when states, agencies, and the public work together.

Find more success stories from your state in the 2013 Report Card for America’s Infrastructure.