February 01, 2019 By: America's Infrastructure Report Card
Back to News 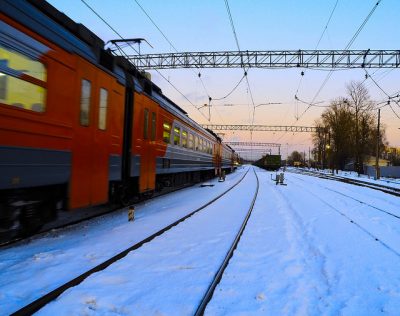 This past week, a blast of polar air covered much of the Midwest, closing schools and sending staff home early—causing businesses and restaurants to close shop before the end of the day. Piercing the Midwest with record low temperatures, infrastructure systems were also strained. Rail lines were snapped and gas-fed heaters ran alongside the rails in Chicago to keep them warm, which made residents think the train tracks were on fire. Hundreds of flights around the country were cancelled ahead of time, so passengers could make alternative plans instead of spending the night in the airport. Utilities, such as water and electric systems also felt the effects of the cold winter air.

Civil engineers work on these issues daily, and it is part of their duty to promote the safety, health, and welfare of the public. When our systems are stress-tested during these brittle temperatures, our engineers are ready to talk about how this polar vortex impacts our water and electric infrastructure.