September 09, 2015 By: America's Infrastructure Report Card
Back to News 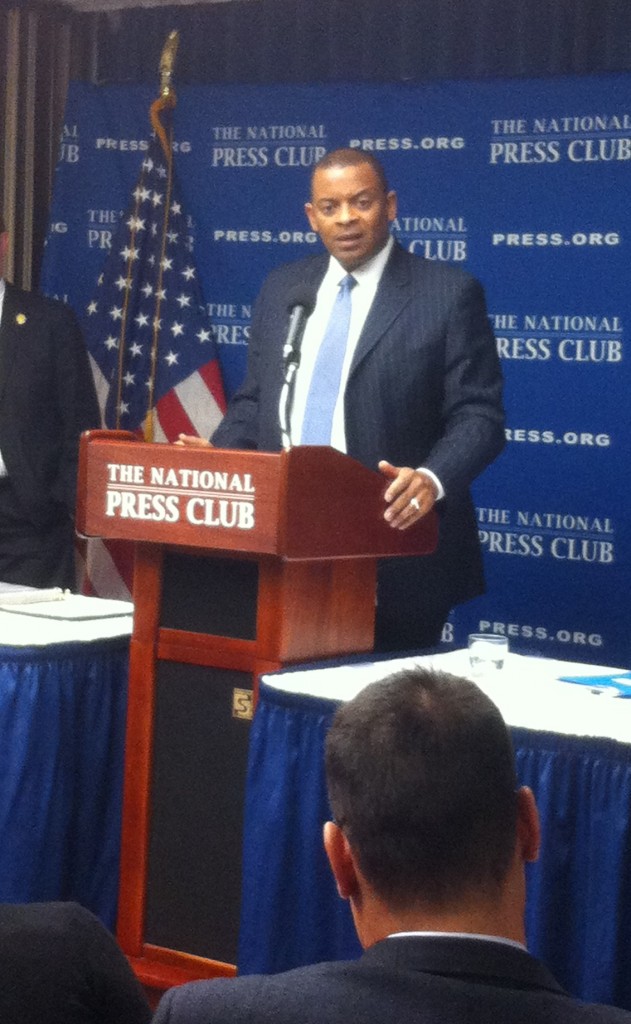 In yet another sign that summer is officially over, members of Congress have returned to Washington, D.C. to conduct their fall business.  Greeting them with a clear message was U.S. Department of Transportation (USDOT) Secretary Anthony Foxx.  “I urge [Congress] to look at the needs of their constituents – to focus on results, and not just the tool to drive those results,” Foxx stated in remarks at the National Press Club.  The “tool” the Secretary was referring to is the federal Highway Trust Fund (HTF), which has teetered on the brink of bankruptcy for many years now.  Recently in July, Congress provided an influx of $8 billion in general fund money to boost the ailing HTF.  Due to this increased funding USDOT estimates that funds will be present in the HTF until at least September 2016 though the HTF will reach insolvency (dip below a $4 billion minimum threshold) at the end of this calendar year.

Foxx went on to say that the nation needs to, “use the Highway Trust Fund as the tool it was intended to be to drive outcomes in America.”  Also speaking at the event was former Mississippi governor and current lobbyist Haley Barbour and the head of the International Brotherhood of Teamsters, James Hoffa.  Barbour underscored the need for Congress to view the transportation network as multi-modal system and described his first-hand knowledge of how international businesses evaluate a state or city’s infrastructure to determine whether or not they will locate their facilities there.  Hoffa outlined a new infrastructure awareness campaign by the Teamsters called “Let’s Get America Working.”  “It is long past time for us to put aside our differences and unite behind a single purpose we all agree on – we must invest in our infrastructure and put Americans to work,” Hoffa said.

Congress has until October 29, 2015 to pass a multi-year highway and transit bill or the program will shut down.  In July the U.S. Senate passed the DRIVE Act, which ASCE supports and provides six years of funding certainty to states and localities in order to improve our nation’s roads, bridges and transit systems.  The U.S. House of Representatives will soon unveil their multi-year bill to address this issue.  Please help by writing your members of Congress and urging them to pass a long-term transportation bill by the October 29 deadline.