States have been stepping up to better fund transportation. On July 12, the American Road and Transportation Builders Association (ARTBA) Transportation Investment Advocacy Center held its fourth Annual National Workshop for State & Local Transportation Advocates, which explored how states are getting it done. The day-long meeting featured transportation investment champions from around the country. Speakers shared best practices, policy strategies, and messaging techniques that ultimately resulted in increased investment in infrastructure, whether through legislation or ballot initiatives.

The morning began with an overview of recent trends and initiatives in state and local transportation funding from Dr. Alison Premo Black, chief economist at ARTBA. Dr. Black noted that when infrastructure funding measures come before voters, these measures are typically approved by similar margins in both Democrat and Republican-leaning counties. She added that in 2016, voters approved $203 billion in transportation funding. However, Dr. Black acknowledged the frustration by some; while new funding is certainly welcome, most aren’t seeing additional construction commensurate with the increase in available dollars.  One of the reasons for this may be because many states turned to bonding when they didn’t have revenue, said Dr. Black. As a result, bond repayment is taking up a bigger portion of the overall available transportation dollars.

Following Dr. Black’s presentation, a roundtable of transportation funding advocates shared their takeaways from successful campaigns to increase state and local transportation funding. Anthony Attanasio, executive director of the Utility and Transportation Contractors Association of New Jersey, spoke to how a crisis forced his state leaders to act, ultimately creating an eight-year funding program including a 23-cent gas tax raise. Michael Quigley, executive director of California Alliance for Jobs, addressed the recent passage of CA SB1, which includes a 12-cent gas tax increase and a zero-emission-vehicle registration fee. Specifically, Mr. Quigley focused on the messaging strategy associated with SB1, explaining that his association and other stakeholders targeted specific lawmakers to urge them to pass the legislation largely through “geofencing” social media efforts. Dennis Faulkenberg, president of Appian in Indiana, and Jordan Marsh, vice president of South Carolina’s Alliance to Fix our Roads, also participated in the funding advocate roundtable, testifying to their respective states’ individual needs and the importance of stressing urgency to lawmakers who were unmotivated or unconvinced of the need to invest in infrastructure.

The workshop continued with a keynote lunch, featuring lawmakers who advocated for legislation to increase transportation funding within their states. Tennessee Senate Speaker Pro Tem Jim Tracy (R-District 16), Louisiana Representative Kenneth Harvard (R-District 62), Montana State Representative Frank Garner (R-District 7), and Oregon State Representative Brad Whit (D-District 31) shared secrets of success with the ARTBA audience. All lawmakers stressed the importance of coalition building, both within the state legislature and among outside stakeholders, as well as the value in proactively involving potential opposition. Rep. Witt acknowledged that bike interests are especially powerful in his state, and he testified to the value of reaching out early and often to be sure the bike coalition felt involved in the development of the legislative package.

ARTBA’s workshop also featured a panel titled “Past Transportation Funding Increases: Where are they Now,” where Seth Millican, executive director of the Georgia Transportation Alliance, and Nick Donohue, deputy secretary of Transportation at the Virginia Department of Transportation. Donohue spoke candidly about the difficulties Virginia had raising as much money as initially anticipated. In 2013, as part of a transportation package, the state switched from a 17.5 cent-per-gallon gas tax to a wholesale levy on gasoline. Because the cost of crude oil has plummeted in recent years, Virginia has lost millions of dollars in estimated revenue that was meant for infrastructure improvements across the state.

ARTBA’s Workshop also featured perspectives from advocates exploring alternative transportation funding options and provided the audience with an overview of the current federal landscape as it relates to a potential large-scale infrastructure investment bill. The Workshop made it clear that while there continues to be progress at all levels of government, there are also lessons to be learned and important next steps to take to continue to advance the state of American infrastructure. 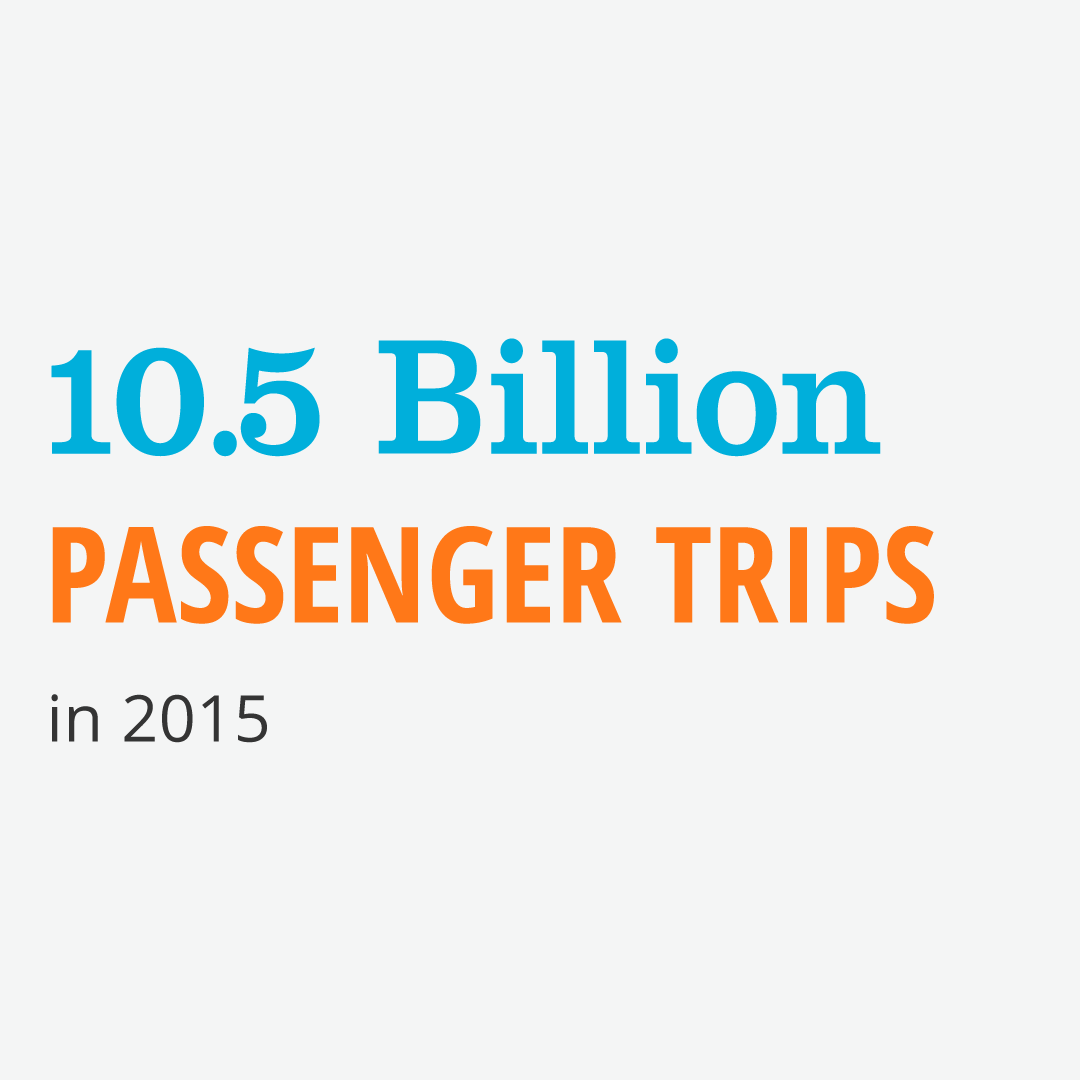 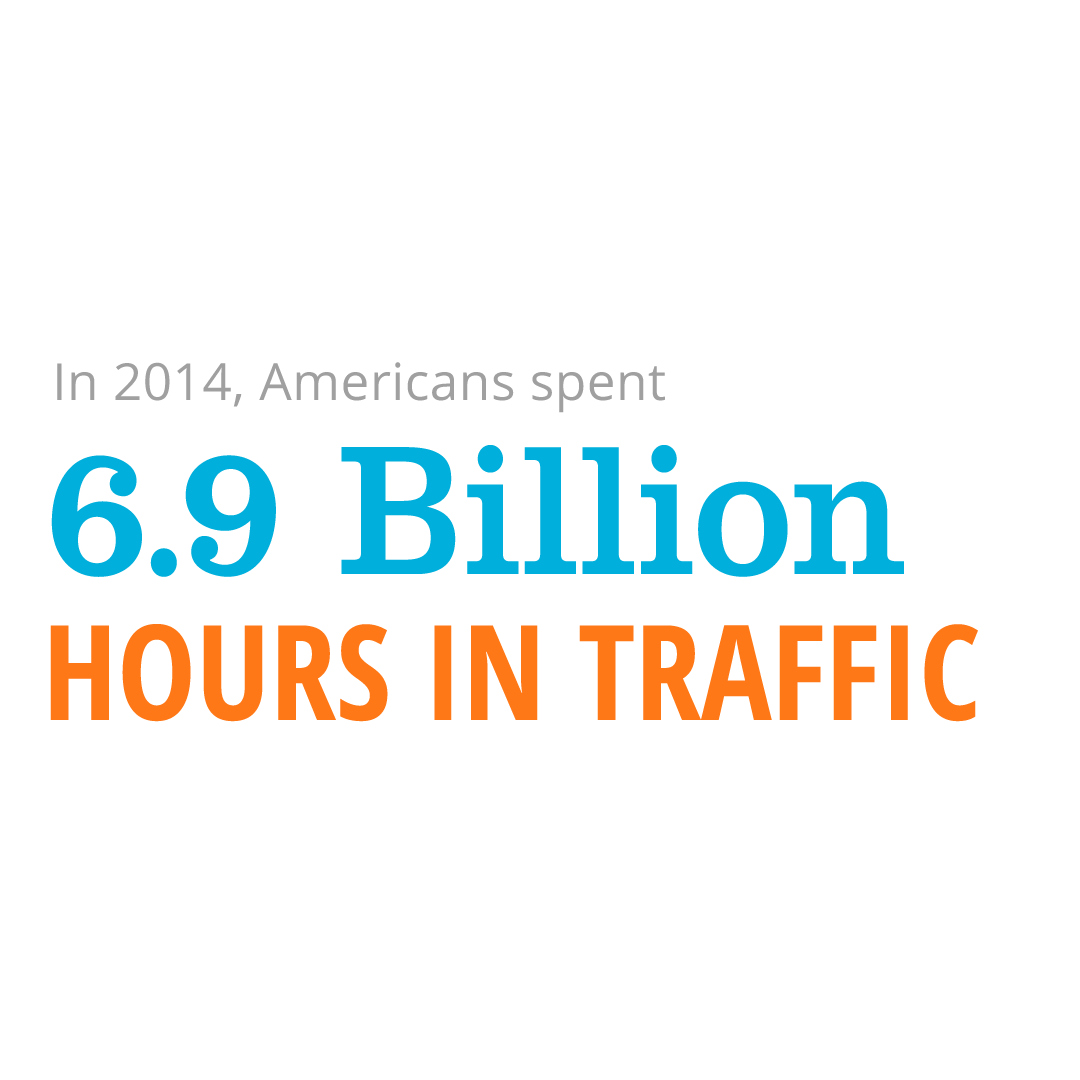 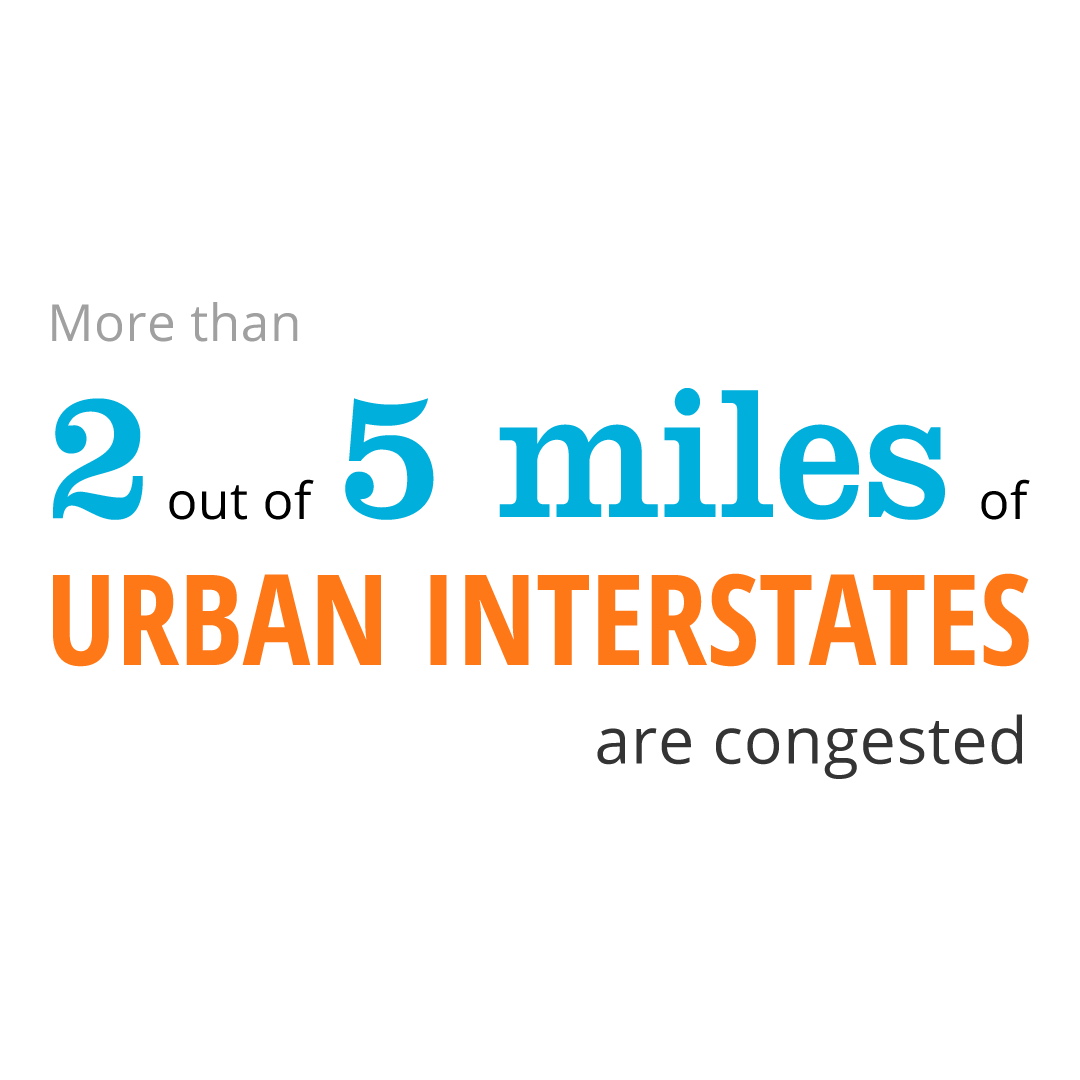