January 01, 2015 By: America's Infrastructure Report Card
Back to News

ASCE staff and members worked throughout the year on a variety of issues important to the profession. From the passage and enactment of the Water Resources Reform and Development Act in the spring and early summer, to the #FixTheTrustFund campaign throughout the summer, and state and local ballot initiatives supporting infrastructure investment this fall, we have much to celebrate. 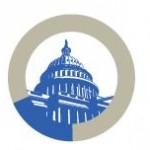 ASCE provided critical support leading to the enactment of the Water Resources Reform and Development Act of 2014 (WRRDA).

As a result of the society’s efforts, an immediate crisis to the Highway Trust Fund was averted and the program was extended until May 2015. Further effort will be necessary in 2015 to urge Congress to identify additional revenues to provide multi-year funding and project certainty. 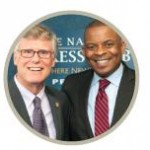 To help educate elected off icials and the public, check out FixTheTrustFund.org. ASCE participated in the Rally for Roads in June where members visited their members of Congress and promoted the #FixtheTrustFund message.

We continued to promote our priorities for re-authorization of the federal surface transportation programs, including: 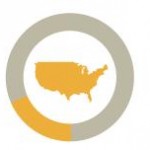 Transportation infrastructure financing was again one of the top issues facing states in 2014, and ASCE played a key role in supporting measures across the country. ASCE actively supported the gas tax increase passed in New Hampshire
during the 2014 session.

Several transportation and infrastructure ballot measures that ASCE supported were approved by voters on Election Day. Measures that passed include:

Partnering with Sections & Other Groups 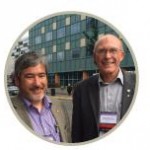 ASCE continued our valuable partnerships with the Council of State Governments (CSG) and the National Conference of State Legislatures (NCSL), through participation in forums that bring state legislative leaders together to discuss transportation issues and the challenges they are facing in their respective states. 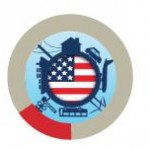 ASCE volunteers worked, with help from ASCE staff, to release 8 state and local Infrastructure Report Cards in 2014 that have received unprecedented media coverage in their communities.

From media interviews to billboards to legislative events, 100+ ASCE members volunteered with our Report Card efforts.

Maximizing The Value Of Transportation Investments

ASCE teamed with the Eno Center for Transportation to promote the bene ts of looking at life cycle costs early in transportation planning, producing a joint report, “Maximizing the Value of Investments Using Life Cycle Cost Analysis”. The report was released at a packed event on Capitol Hill with Federal Highway Administration leaders. 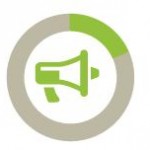 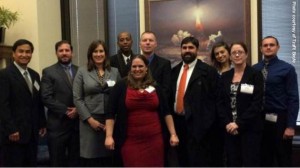 ASCE members from Florida take part in the 2014 Legislative Fly-In in Washington, DC 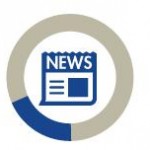 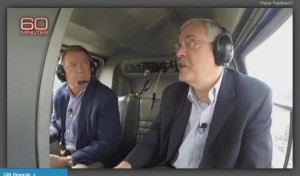 Prev Story: Dams in 26 States Are Getting Some TLC Next Story: New Year, New Congress, New Hope for Infrastructure Investment